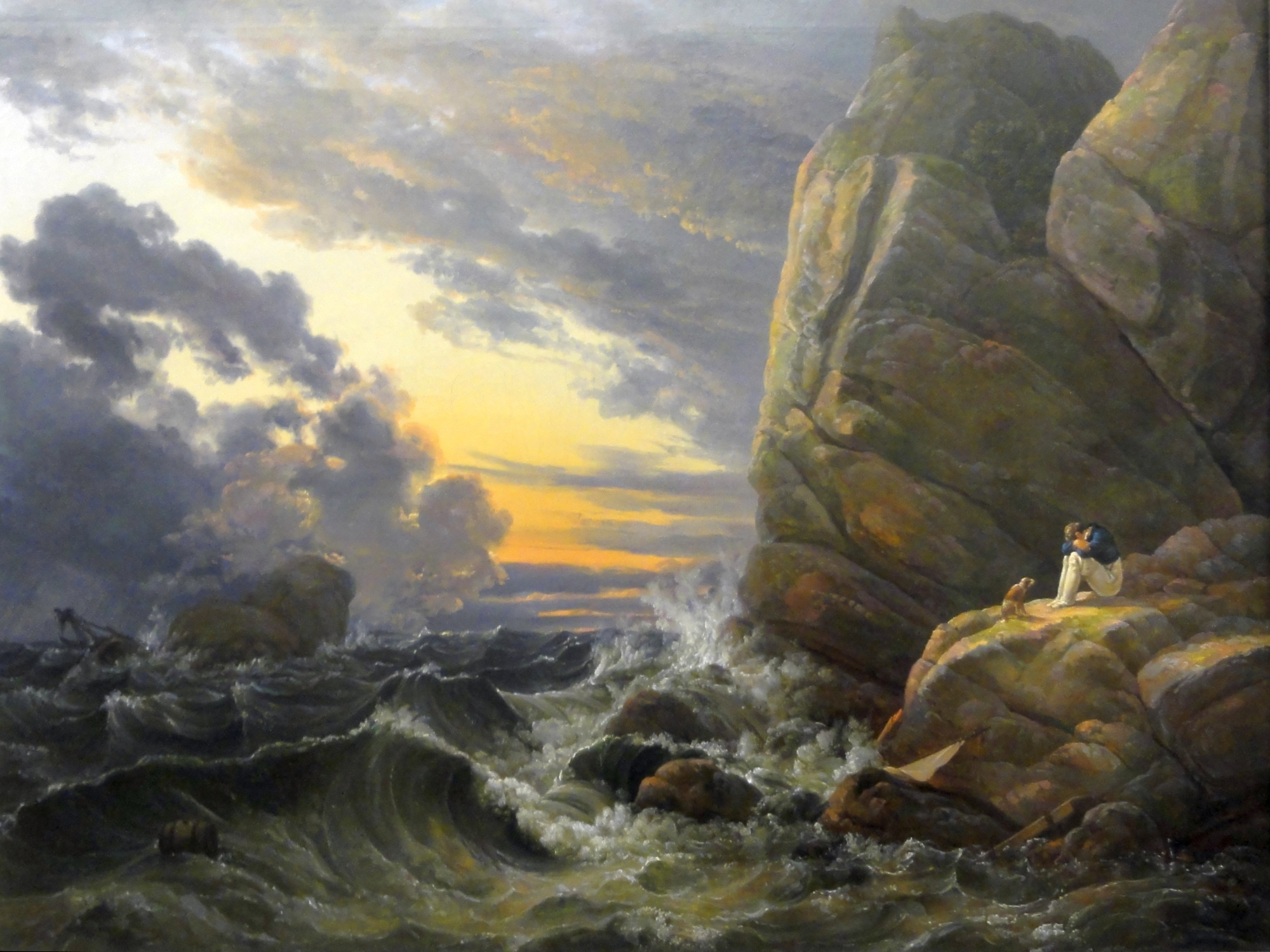 This is the story of Charles Barnard, a real-life Robinson Crusoe who spent nearly two years marooned in one of the most forbidding and desolate landscapes on Earth: the Falkland Islands, far south in the Atlantic, near Antarctica. It happened in 1813 as a result of war between the United States and Great Britain, and after a dizzying series of double-crosses, table-turns and stabs-in-the-back that wouldn’t be out of place on the modern TV show Lost. Barnard is forced to find shelter, food, fuel and clothing in a landscape so barren that the only vegetation that will grow is tussock grass, and in which humans are decidedly unwelcome. In addition, Barnard must stay one step ahead of the surly and treacherous British sailor Sam Ansel, who makes the war a very personal affair.

Sean Munger brings you this true story from the 1810s, chronicled in Barnard’s own memoirs documenting his amazing and dangerous around-the-world journey and his incredible feat of survival against seemingly impossible odds. In this episode you’ll not only meet Barnard and the villian Sam Ansel, but an untrustworthy British sea captain, a hardy African-American whaler from New Bedford who’s also stranded on the island, Barnard’s long-suffering wife and three kids who assume he’s dead, and various species of wild boars, albatrosses and penguins, all of whom wind up on Barnard’s survival rations menu at one time or another. This story, worthy of a Hollywood movie, actually happened, proving once again that truth is usually stranger than fiction.