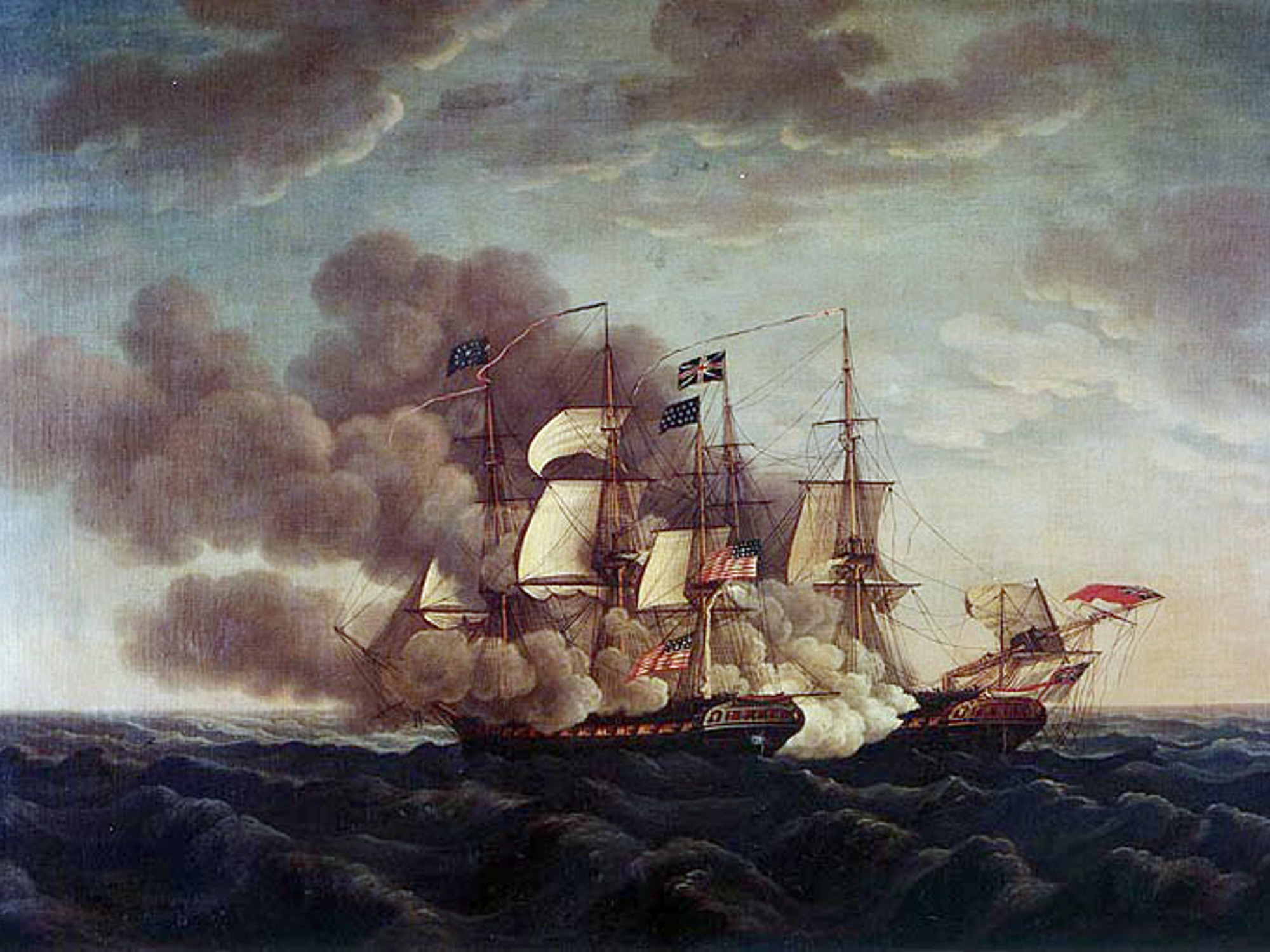 The early months of the War of 1812 served up a relentless drumbeat of bad news for the United States: our untrained and ill-equipped forces, fighting a war they were unprepared for in the first place, suffered reverse after reverse on the battlefield. But on the high seas, the exploits of one remarkable ship, the USS Constitution, provided the only bright spot in the gloom and demonstrated that the new republic could, when circumstances called for it, compete militarily even with the greatest naval power on Earth. Sent to patrol the Atlantic coast, the Constitution and her captain quickly found themselves tangling with the overconfident British commander James Dacres, who went so far as to capture an American vessel and write a literal taunt into her log daring an American frigate to come out and fight him. The result was a thrilling real-life adventure involving a desperate chase, booming cannons, crackling muskets and every cliché you’ve ever seen in a nautical adventure film from the Age of Sail—except in this case it really happened.

Sean Munger takes you into the thick of naval warfare in the War of 1812 with the story of the USS Constitution, her commanders, officers and the Royal Navy captains who found themselves surprisingly shaken at staring down her 44 guns. In this episode you’ll understand exactly why the Constitution was created in the first place, you’ll learn what “kedging” is, you’ll understand how the Constitution got her nickname “Old Ironsides,” and you’ll gain a glimpse as to why the British were so surprised at the naval prowess of the upstart Americans. This episode is pure adventure—all the stuff of a Patrick O’Brian novel, with the added benefit of being true.

(Link) Here is Captain Dacres’s letter to the Admiralty, dated September 7, 1812, in which he describes the loss of his ship the Guerriere. 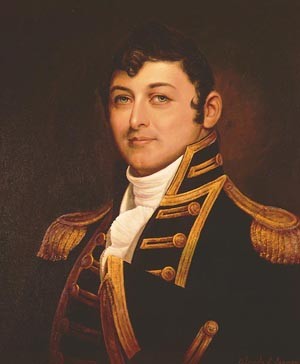 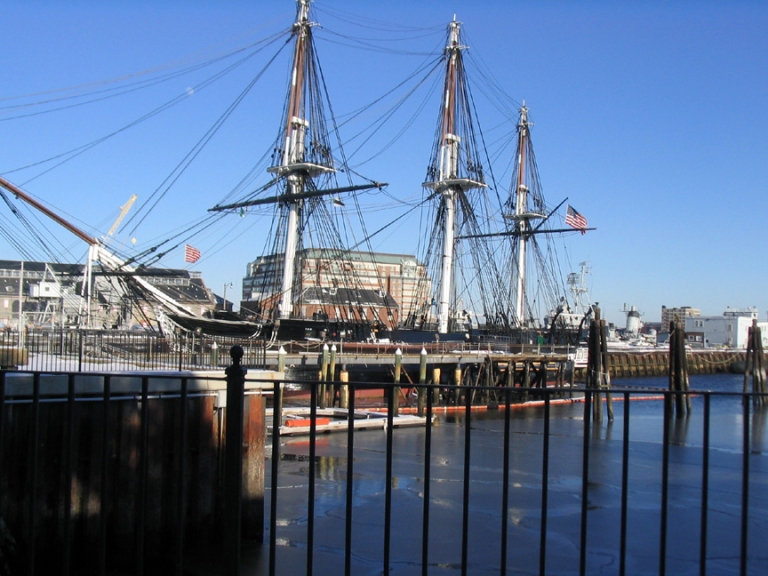 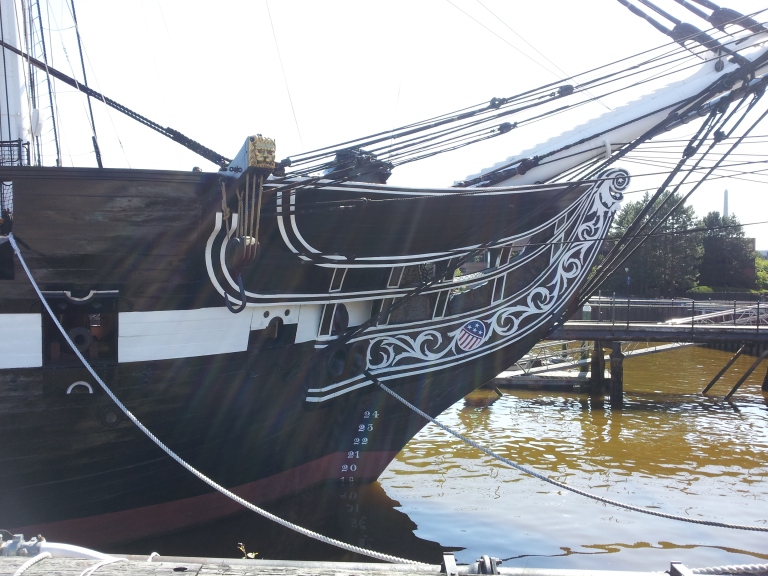 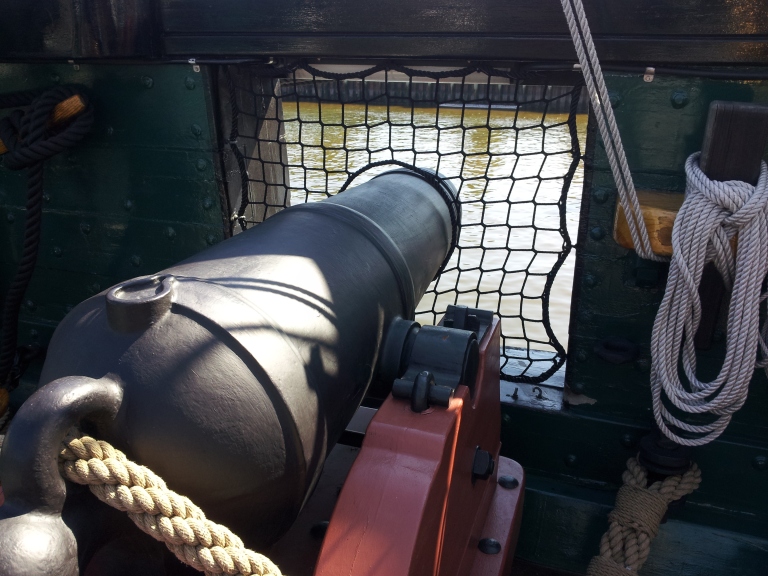 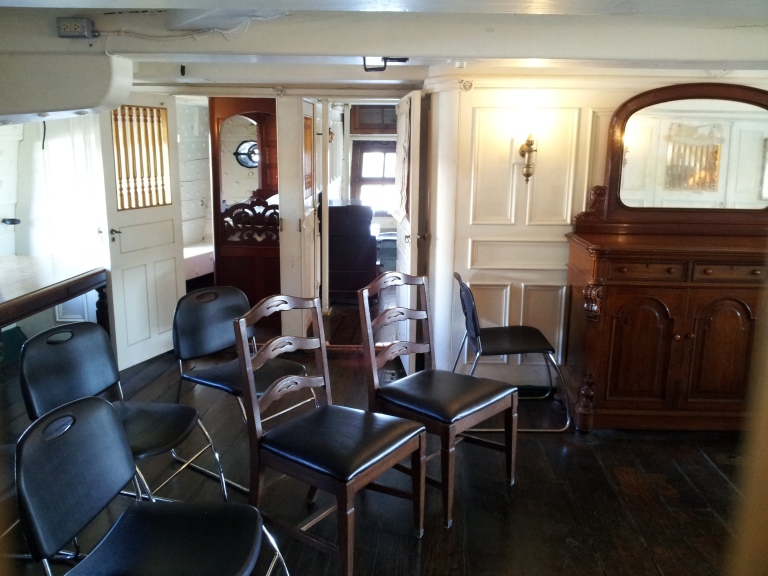 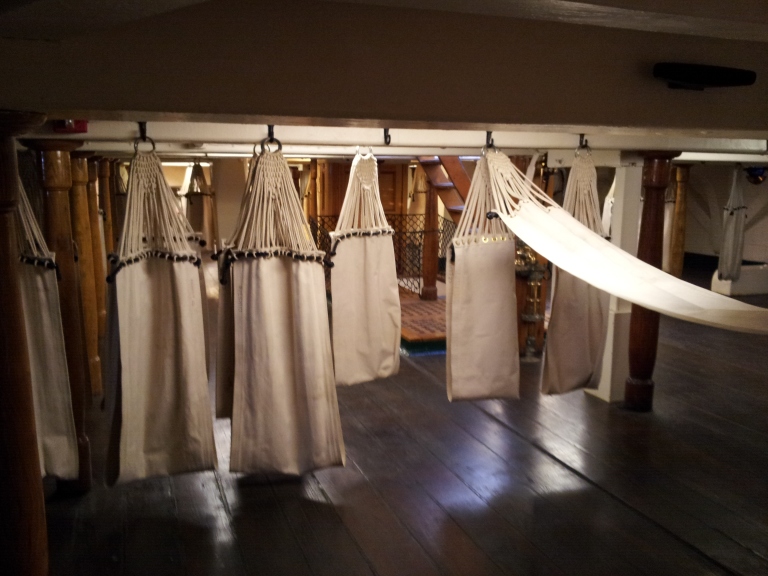 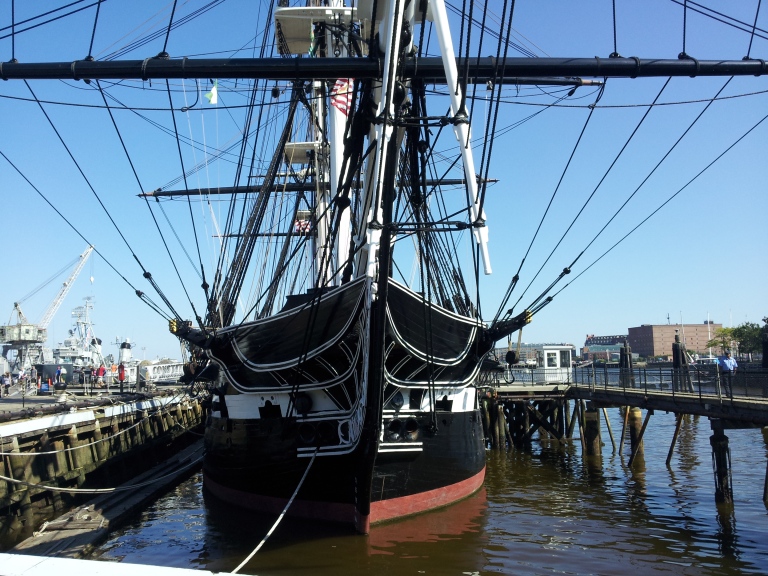 All images are believed in to be in the public domain except the photos of the Constitution which are copyrighted by me.