This bonus episode, released in conjunction with Sean Munger’s upcoming novel Jake’s 88 (which is set in the 80s), examines the political, cultural and social history of the 1980s and why, far from being simply a grab-bag of pop culture tropes, this decade stands at the very heart of modern history. Beginning with an almost incredible snap decision made in a Detroit hotel room that completely changes the next 40 years of history, this roving spotlight on various aspects of the decade also tackles how John Hughes got ‘80s teens terribly wrong, The Day After and the specter of nuclear annihilation, Bill Cosby and the complex question of race in the ‘80s, and the almost surreal spectacle of the issue-free 1988 Presidential campaign between George H.W. Bush and his aggressively underwhelming nemesis, Michael Dukakis.

Jake’s 88 is a coming-of-age romance set in the year 1988. It’s deeply steeped in the curious head space of the decade and loaded with pop culture references. It’s available for preorder here on Amazon Kindle (and a paperback version will also be available). The book releases January 15, 2019. 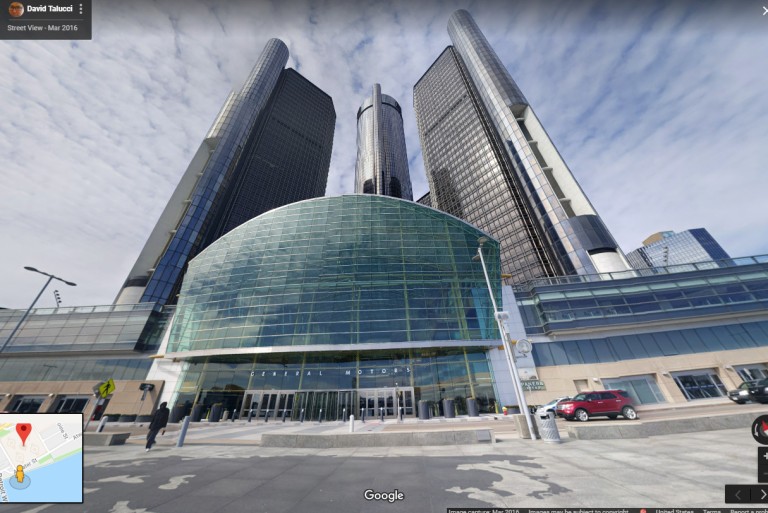 [Above] The Renaissance Center in Detroit, formerly known as the Detroit Plaza Hotel, where in a suite on the 70th floor one of the most important decisions in world history was made between 11:35 and 11:38 PM on July 16, 1980.

[Above] The 1984 Reagan campaign’s famous “Morning in America” commercial. The ad was filmed in Petaluma, California and voiced by advertising executive Hal Raney. It’s the again in the phrase that’s important, and which instinctively connoted the 1950s—the decade that America in the 1980s seemed to consciously try to recreate through its politics, pop culture and attitudes.

[Above] The Cosby Show’s Season 2 opener (1985-86 season). Due to his iconic status as “America’s Dad,” Bill Cosby was able to deflect attention and belief from multiple allegations by numerous women that he drugged and sexually assaulted them. Many of these women were somehow connected to The Cosby Show, such as would-be guest stars. Malcolm-Jamal Warner, who played Theo on the show, has said that Cosby’s crimes have “tarnished” the show’s legacy. The crime for which Cosby is now in prison was committed in 2004.

[Above] Classic trailer for the John Hughes film The Breakfast Club (1985). Though remembered as capturing the essence of 1980s teen life for a generation of fans, Hughes (born 1950, died 2009) was in fact recasting familiar memories of the Baby Boomer generation in 1980s dress, and as a result his films, while very enjoyable, don’t really tell the truth about what it was like to be young at that time.

[Above] The Day After aired on ABC television on November 20, 1983 and was one of the biggest events in television history. Its realistic depiction of nuclear war shocked some, angered others, and made an impression on everyone who saw it. I was forbidden by my parents to watch it and did not see it until the 1990s, after the Cold War was over.

[Above] The famous “Willie” Horton commercial from the 1988 Presidential campaign. The ad received new scrutiny in December 2018 following the death of former President George H.W. Bush. Horton in fact never went by the name “Willie.” He is still alive, and still in prison.

[Above] Dukakis destroys himself: his incredibly lame answer to a shocking and inappropriate question by CNN anchor Bernard Shaw put perhaps the final nail in his ill-fated 1988 Presidential campaign. Even on election night, Dukakis continued to insist the contest would be as close as the Kennedy-Nixon battle in 1960. It wasn’t.

The street view is from Google Maps; I am not the uploader of any YouTube clips embedded here. The cover of Jake’s 88 is copyright © 2018 by Sean Munger, all rights reserved.