For centuries, the historic region of Lithuania, torn between its powerful European neighbors, was one of the great centers of Jewish culture and intellectual life. In the 1810s, the small town of Volozhin was the site of a uniquely influential yeshiva—a school of Jewish learning—founded by a charismatic rabbi beloved by the community, the brilliant Chaim of Volozhin. But as influential as Chaim’s own contributions were to Judaism, he was also part of a broader movement, spearheaded by an even more legendary rabbi, thinker and philosopher: the mighty Vilna Ga’on, the “Genius of Vilnius.” Together the two men helped plant a uniquely hardy seed of Jewish settlement in the Holy Land whose germination would come to have profound consequences, especially after the vast majority of Lithuania’s Jews who stayed behind perished in the Holocaust.

In this unusual episode of Second Decade, Dr. Sean Munger puts a rare spotlight on the religious life of Europe in the 1810s, but the story of Chaim of Volozhin eventually becomes epic pageant of adventure, settlement and resistance. In this episode not only will you meet the Genius of Vilnius and his dogged disciple, but you’ll delve into the doctrinal and intellectual disputes among 18th and 19th century rabbis, you’ll walk among the jumbled stones of Jerusalem’s ruined Hurva Synagogue, and you’ll trace the perilous journey that dozens of Jewish families made from Eastern Europe to the land of Israel—only to find, in too many cases, tragedy waiting for them. This episode of Second Decade has been nearly three years in the making.

Content Warning: this episode contains brief descriptions of atrocities during the Holocaust. 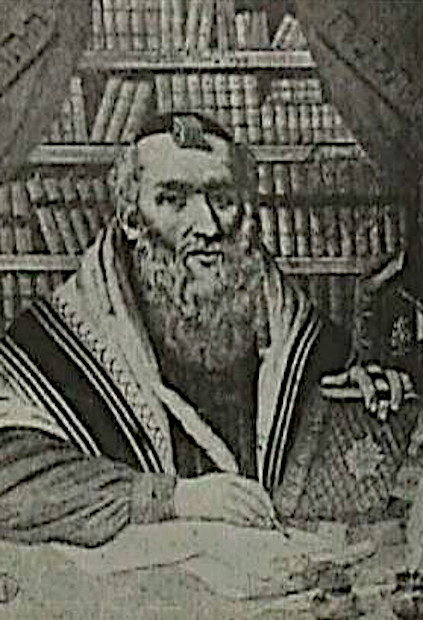 [Above] A portrait, provenance unknown, believed to be of Chaim of Volozhin. 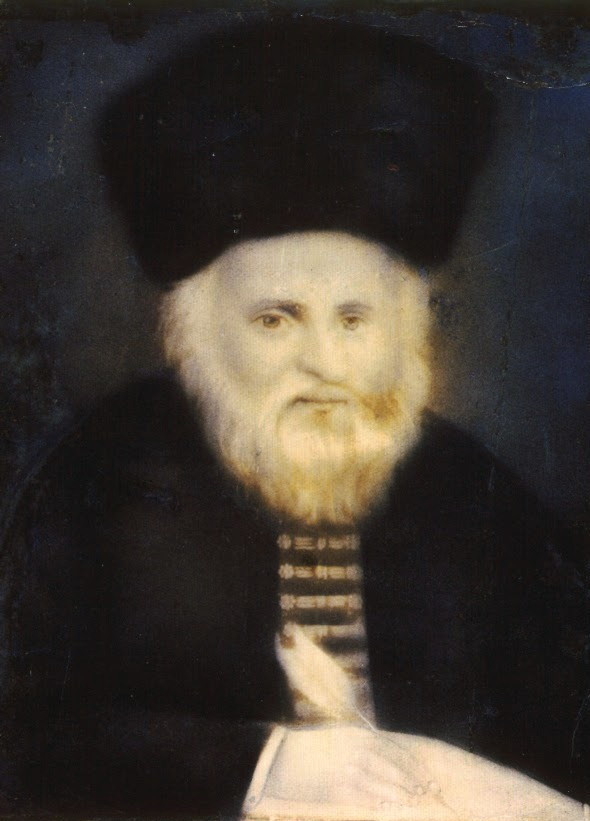 [Above] Chaim’s teacher and spiritual father, Rabbi Elijah ben Solomon Zalman, better known as the Vilna Ga’on, or the “Genius of Vilnius.” Though he wrote numerous books, none were published until after his death in 1797. He was known for his religious thought and contributions, but he was also a keen observer and practitioner of science, and indeed Chaim of Volozhin incorporated scientific thought and method into the course of instruction at Volozhin Yeshiva. In 2020, Lithuania minted a coin with his image to commemorate him.

[Above] The Volozhin Yeshiva was originally built in 1806, but apparently greatly damaged in a fire in 1815 which destroyed much of Chaim’s notes and scholarship. It is not certain how closely this photo, taken about 1900, corresponds to the building’s appearance during the Second Decade. The building was apparently used as a bakery for many years, but recent efforts to restore it, involving donations by American and Israeli Jews, are underway in the 21st century. 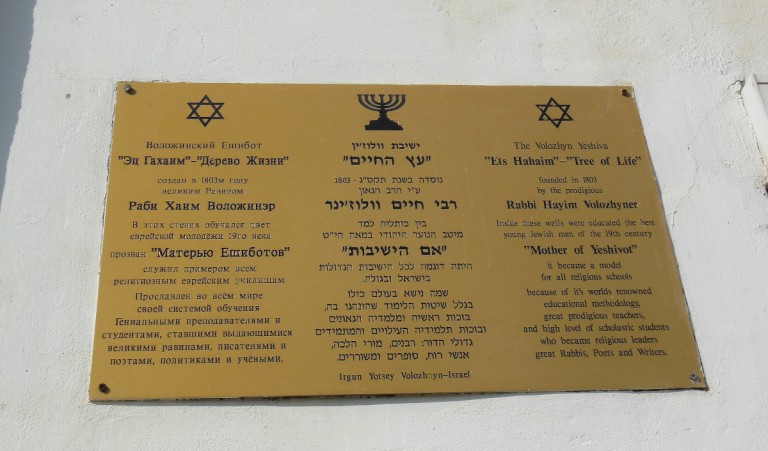 [Above] A monument on the Volozhin Yeshiva building commemorates its importance, and also mentions Chaim of Volozhin. (Photo by Wikimedia Commons user Fuureal, Creative Commons 3.0).

[Above] The Great Synagogue of Vilnius, as it appeared about 1899. Built in the 1630s, it was looted and damaged by the Nazis during World War II and its ruins were pulled down in the 1950s by Soviet authorities. Today, a monument to the Vilna Ga’on stands on the site and some of its artifacts have been preserved.

[Above] Hurva Synagogue, the great and symbolic Jewish house of worship in Jerusalem, which was not rebuilt until the 1850s. This is how it appears today and is a major historical site, considered one of the sacred sites of Jerusalem. 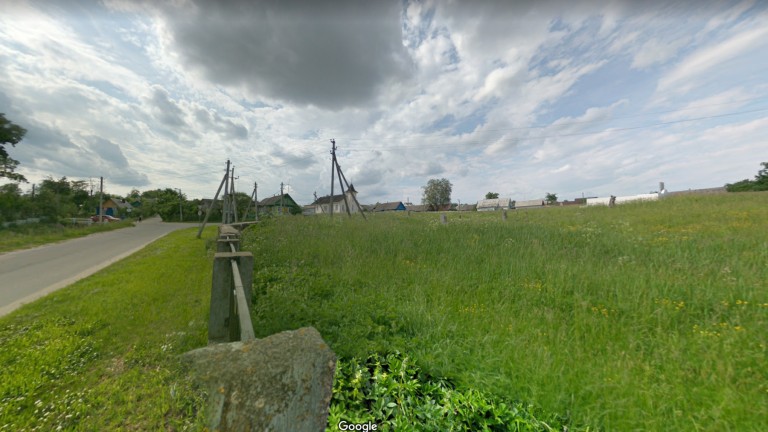 [Above] Volozhin (Valozhyn), now in Belarus, as it appears today. This region is ringed with mass graves of Jewish victims of the Holocaust, which took an appalling toll in Lithuania and Belarus. Not all of the mass graves are marked.

[Above] Trailer for Age of Confusion.

All images are in the public domain, except as indicated.