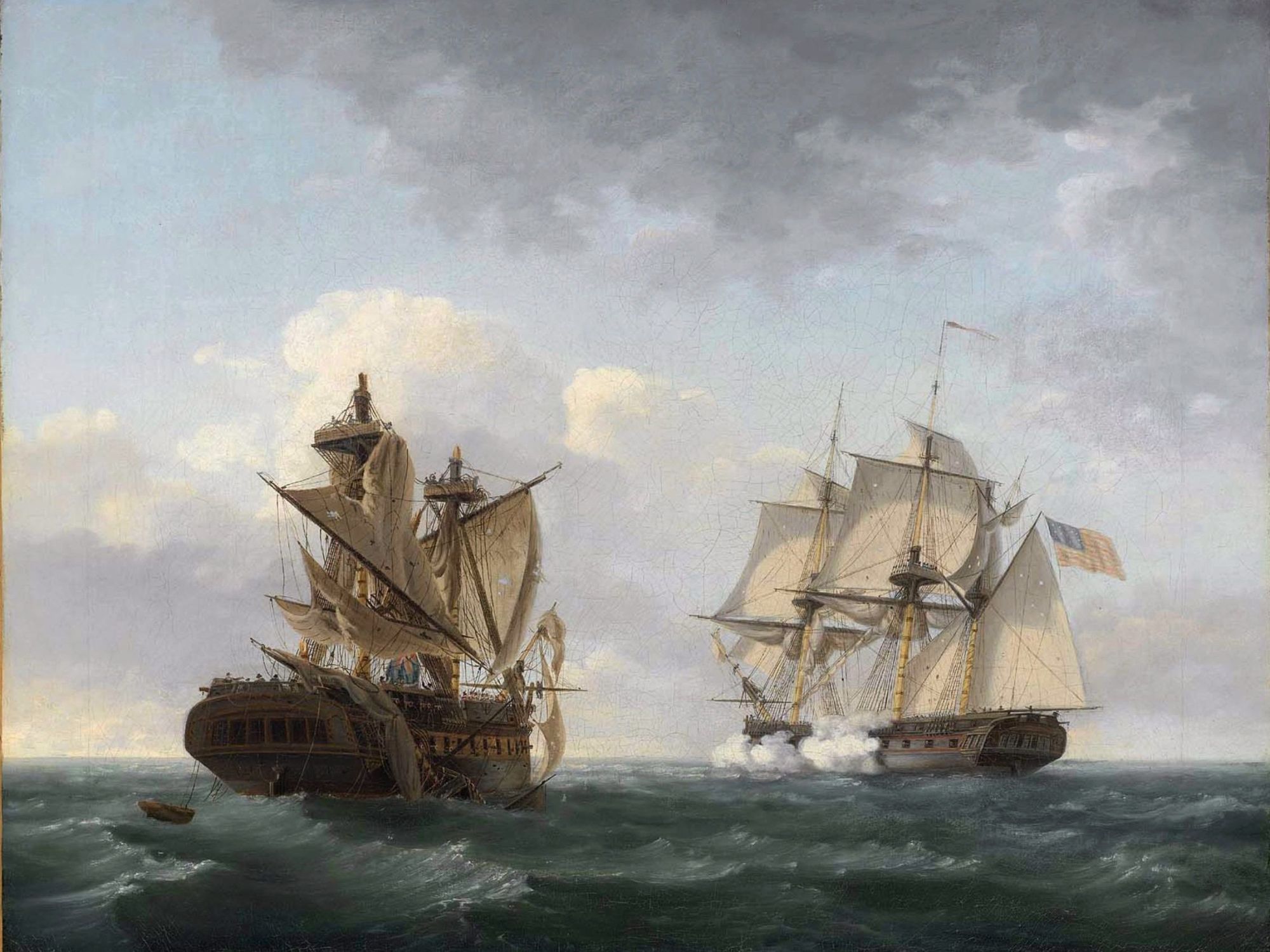 What was the War of 1812? Which countries were involved? What were the stakes? Why is it so obscure? Why does it have such a funny name? How come you were never taught much about it in school? These questions, and many more, lie at the heart of understanding the first military conflict fought by the United States since the founding of the Constitution. The causes of the war are surprisingly murky and confusing, everything from a mutual misunderstanding between the U.S. and Great Britain as to the meaning and scope of national citizenship, to a desire to cement political unity by a Congress and a Presidency drifting toward entropy. The picture involves more than just maritime issues and border tensions with British-held Canada. It also includes Native Americans, caught in the middle between two essentially hostile powers, and a broad roster of unfinished business left over from the American Revolution.

In this, the first of a series dealing with the broad issues of the War of 1812, historian Sean Munger will attempt to ground you in the issues and context surrounding this difficult period of American, British, Native American and world history. You’ll learn what “impressment” is and why speaking with a Cockney accent was dangerous on the high seas in 1811; you’ll meet the visionary Shawnee prophet, Tenskwatawa, who met his Waterloo (or Tippecanoe) in the Indiana wilderness; you’ll go into the halls of Congress and butt heads with the stubborn “War Hawks”; and you’ll cringe at the cosmic irony of the tragic miscommunication that eventually triggered the war. You’re in for a bumpy ride! 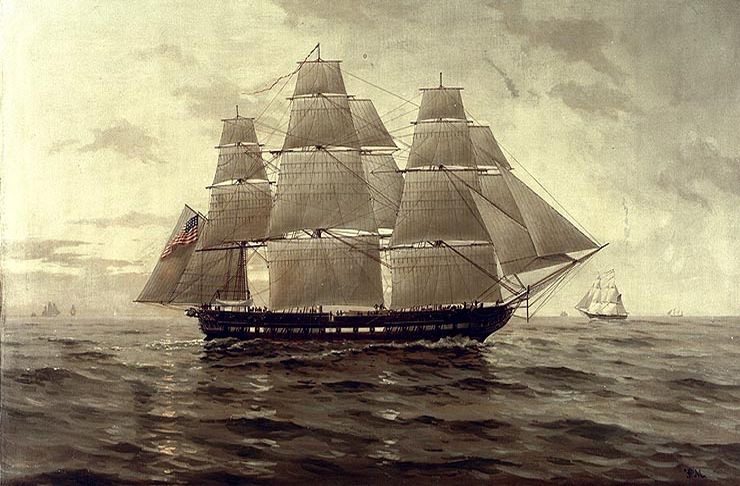 (Above) The USS Chesapeake, depicted in a ca. 1900 painting. The ship was ultimately captured by the British during the War of 1812, used as a British warship, and broken up about 1819. 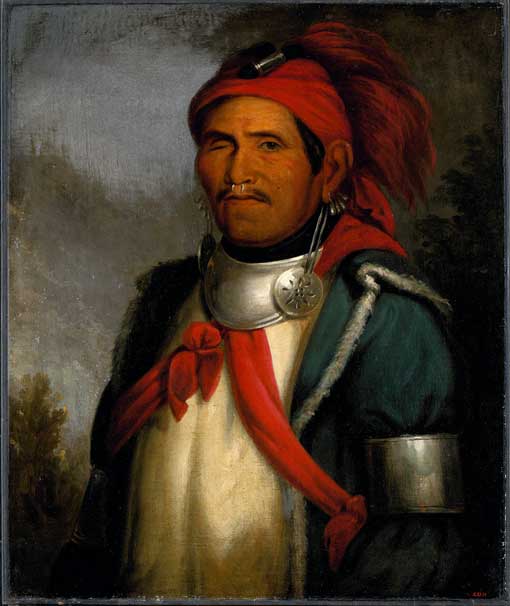 (Above) Tenskwatawa, “The Prophet.” He will eventually be the subject of a stand-alone episode of Second Decade. 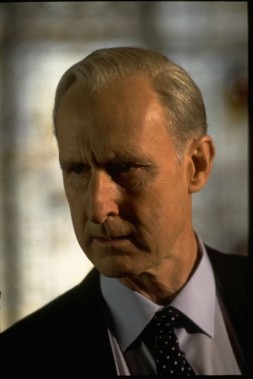 All images are believed in to be in the public domain, except that of James Cromwell, copyright (C) 1999 by Home Box Office. I believe  my inclusion of it here is permissible under fair use.