The year 1814 was one of the bleakest in American history. It opened with the country embroiled in war, with most of its coast blockaded by the British Navy, the economy collapsing, the frontiers aflame with violence, and the government teetering on the brink of bankruptcy. And now that Britain’s war with Napoleon was effectively over, things were bound to get even worse for the United States. American troops scored a few victories in the field, some of them surprising, but the capture and burning of Washington, D.C. by British forces in August vividly demonstrated America’s disadvantages. Yet throughout this dark period the seeds of a more or less honorable peace had already been planted, with negotiations going on in Europe and a growing desire on both sides to simply end the conflict. Of all the participants, the Native Americans paid the steepest price in the War of 1812.

Historian Sean Munger completes this three-part series on America’s most obscure war, although there are still many more stories from this conflict to tell. In this episode you’ll drop in on battles at distant frontier forts and the swamps surrounding New Orleans; you’ll learn what a Baratarian is, how West Point cadets got their funky uniforms and why Presidents don’t make very good field commanders. This is definitely stuff you did not get in history class!. 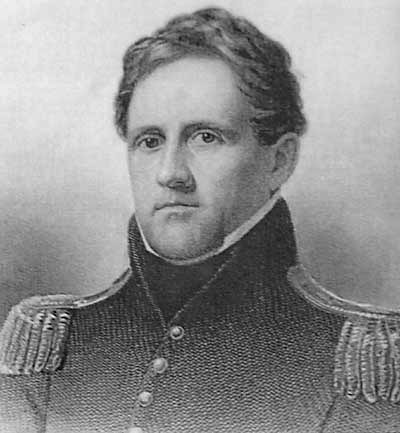 (Above) Winfield Scott, as he appeared at the beginning of the War of 1812. He later served in every military conflict in which the United States was involved up to and including the Civil War. He also ran for President of the United States in 1852, losing to Franklin Pierce, who was something of a disaster in office. He died in 1866. 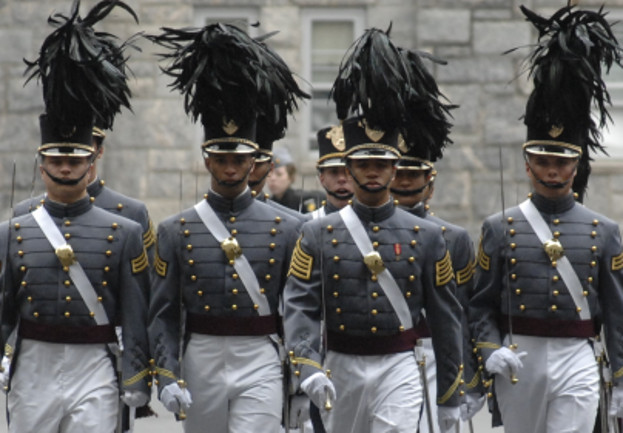 (Above) West Point dress uniforms, based on the ersatz uniforms worn by Scott’s troops at the Battle of Chippawa in July 1814. I don’t guess the troops in the field wore the ridiculous towers of feathers on their hats, though. One would think some sense of practicality might prevail out there on the battlefield.

(Above) A clip from the 2002 Martin Scorsese film Gangs of New York. At 0:16, flamboyant villain Bill the Butcher (Daniel Day-Lewis) makes a reference to the Battle of Lundy’s Lane, at which his father apparently perished. 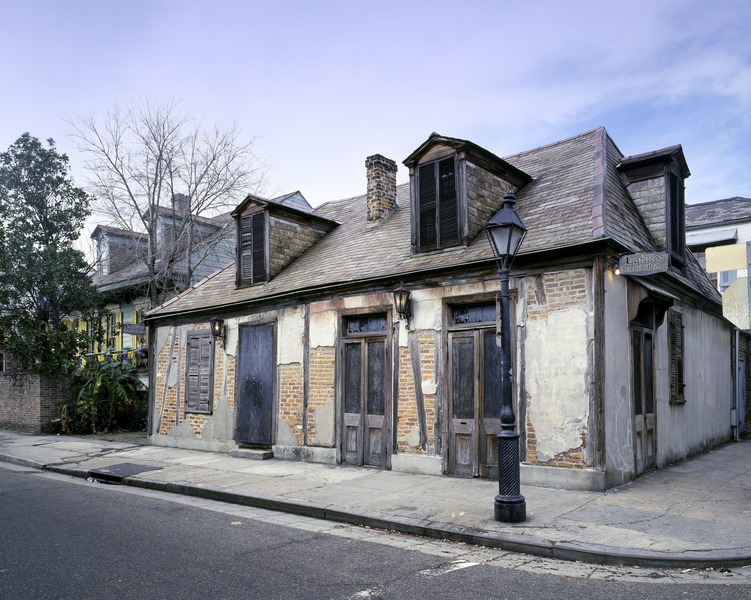 (Above) Jean Lafitte’s Blacksmith Shop, now a tavern in New Orleans. The structure is said to date from the year 1722 and was certainly around in the Second Decade.