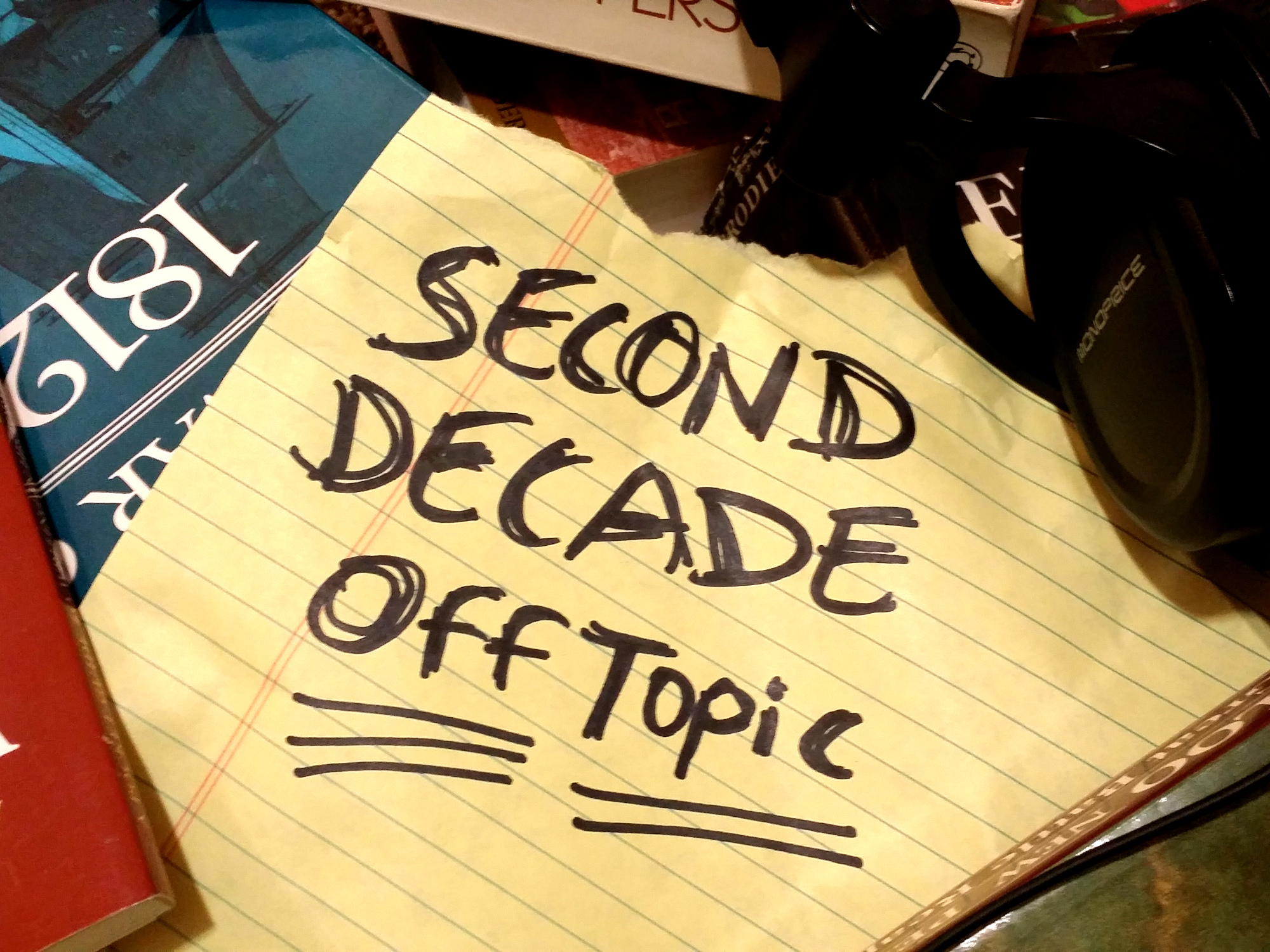 This is the first in a projected series of bonus episodes called Second Decade: Off Topic, which examine historical topics outside the scope of the main podcast. This episode spins off a matter mentioned in Episode 25 of the main podcast (“The Man in the Buffalo Fur Suit”).

Unless you’re a movie nerd, chances are the name “Sunn Classic Pictures” doesn’t mean anything to you. But in the 1970s, the Utah-based studio, owned by a company that made shaving razors, had a string of bizarre hits in the form of G-rated documentaries that seriously distorted historical events. While their first hit, The Life and Times of Grizzly Adams, was relatively benign, Sunn later rose to prominence schlepping stories about ancient aliens, a shadowy and completely impossible plot to replace Abraham Lincoln’s assassin with a look-alike, and faith-fired quests to find Noah’s Ark and follow in the footsteps of “Historic Jesus.” Sunn’s rise coincided with cultural and political shifts in the late 1970s, including the rise of politically-active evangelical Christians who ultimately helped bring Ronald Reagan to power.

In this informal episode, historian Sean Munger relates the history of Sunn Classic Pictures and sketches out the context of the rapidly-changing America that eagerly gobbled up its historically questionable product. In this episode you’ll learn what “four-walling” is and why it was a revolutionary way to market movies; you’ll meet the Cajun-born (and born-again) mastermind behind Sunn’s strategy; you’ll go into the trenches and churches with the likes of Phyllis Schlafly and Anita Bryant; and you’ll understand why Jimmy Carter, himself an evangelical Christian, was deemed less virtuous for America than a divorced ex-B movie actor. This is a bizarre story of faith, politics, UFOs, adventurous astronauts, New Agers and lots and lots of money.

(Above) Trailer for The Outer Space Connection (1975), one of Sunn Classic’s several “ancient aliens” pictures. All were essentially based on Erich von Däniken’s quite silly 1968 bestseller Chariots of the Gods?.

(Above) The full movie of In Search of Noah’s Ark (1976). Notice the names that pop up in the credits: Rayland Jensen, Charles Sellier Jr. These were the men behind Sunn Classic Pictures.

(Above) The full movie of The Lincoln Conspiracy (1977). Warning: not responsible for loss of brain cells resulting from watching this utter pap.

(Above) In Search of Historic Jesus (1979) was perhaps a bridge too far even for Sunn Classic Pictures. When they’re claiming that Native Americans saw “a holy white man,” it’s time to seriously question whatever it is you’re drinking.

All images are believed in to be in the public domain. I am not the uploader of any of the YouTube clips embedded here.

2 thoughts on “Second Decade Off Topic: The Sunn Also Rises.”