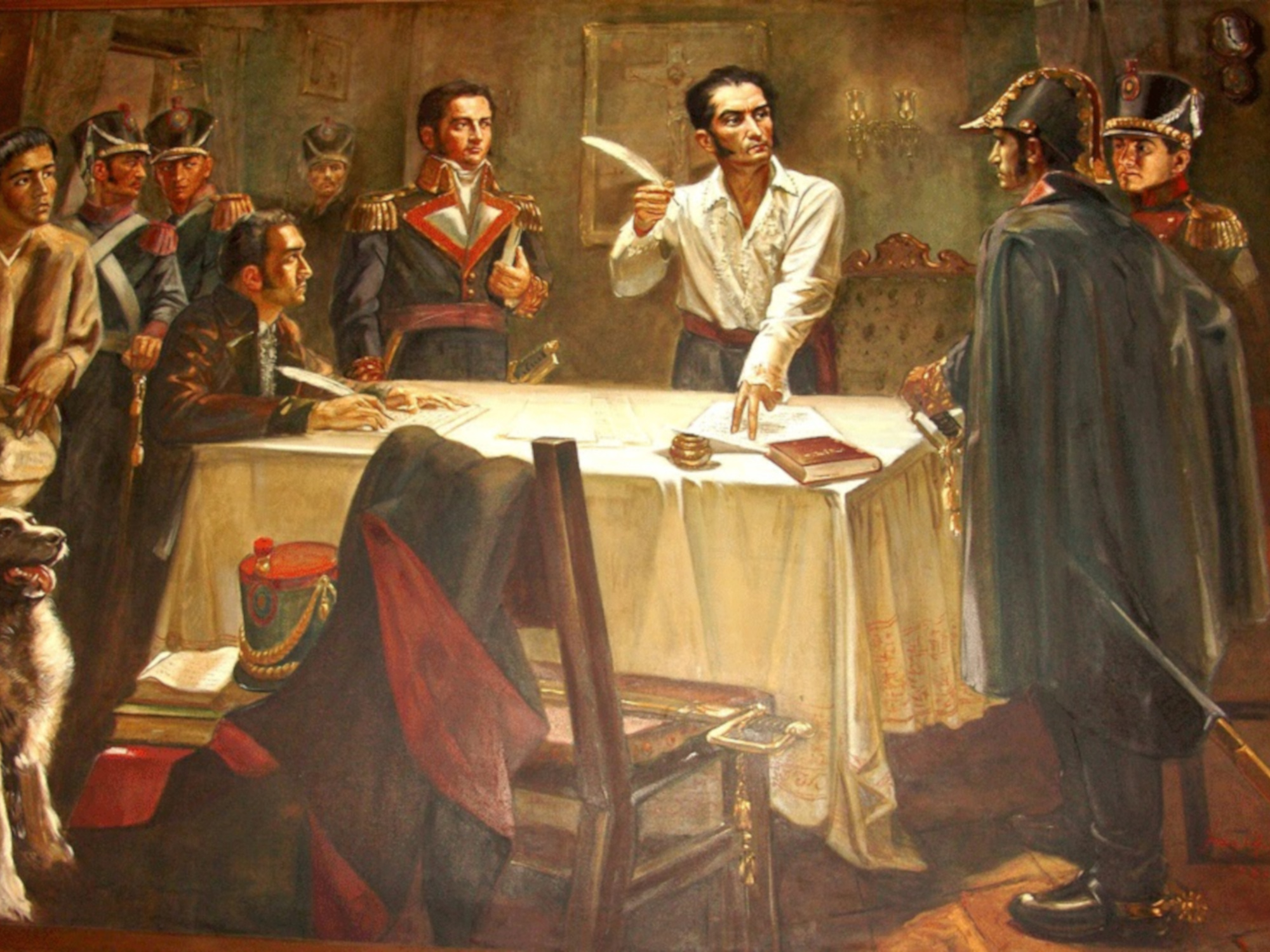 The process of detaching Latin America from three centuries of colonial Spanish rule was hardly a linear one. Simón Bolívar, the most important but hardly the only revolutionary in Venezuela and New Granada (Colombia), came in and out of exile several times, was often defeated (sometimes by his own mistakes), and continually forced to try to “reboot” the revolution after another failed start. In the meantime, warfare and violence continued unremittingly within the contested areas, usually fueled by racial and class resentment. Despite all the challenges and reverses, Bolívar managed to advance his cause in a “three steps forward, two steps back” kind of way, and his mistakes tell us as much about him as his successes.

In this episode, Dr. Sean Munger continues the story of the Latin American revolution begun in the previous episode, and carries the story of Bolívar from his first exile in 1812 to his rocky consolidation of leadership of the revolutionary movement in late 1817. Here you’ll meet more of Bolívar’s colorful lovers, you’ll eat meat cured in horse sweat with the “Legions of Hell,” and you’ll dodge bullets from firing squads as the Venezuelan revolutionaries invariably fall out among one another. Was Bolívar a hero, deserving the accolades heaped upon him (at least on a few occasions) by his people, or was he a villain who overreached his power and betrayed the principles he supposedly espoused? You be the judge.

[Above] A picture believed to be of Josephina “Pepita” Machado, the mistress for whom Bolívar delayed his return to Venezuela in the spring of 1816.

[Above] Pablo Morillo, the Spanish general who besieged Cartagena and developed a reputation in Latin America for particular brutality against the republicans. He had a lengthy career under the Spanish crown, and ultimately died in France in 1837. 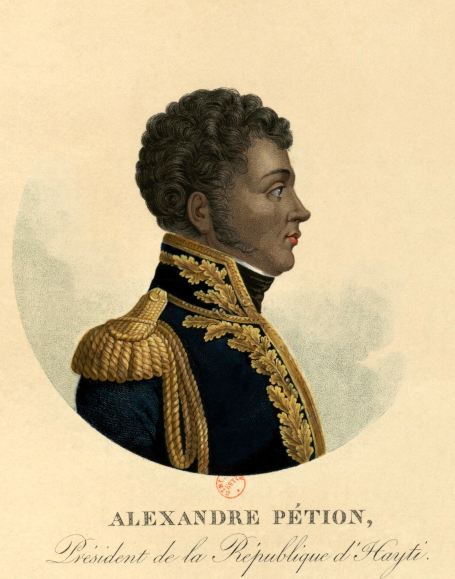 [Above] Alexandre Pétion, the President of Haiti, successfully encouraged Bolívar to add the abolition of slavery to his revolutionary goals. Pétion was not exactly the bastion of liberal egalitarianism he seems in this episode; he later proclaimed himself President for Life and suspended Haiti’s legislature when it displeased him. He died of yellow fever in 1818.

[Above] Manuel Piar was a successful general for the Venezuelan revolution, but his ideas about racial and ethnic equality in the new republic were not to Bolívar’s liking. He was shot in 1817 for “conspiracy,” though exactly what “conspiracy” he fomented is somewhat unclear. Some historians have regarded him as a scapegoat whose death was politically useful to Bolívar, then trying to install himself as leader of the revolution.

These images are believed to be in the public domain.