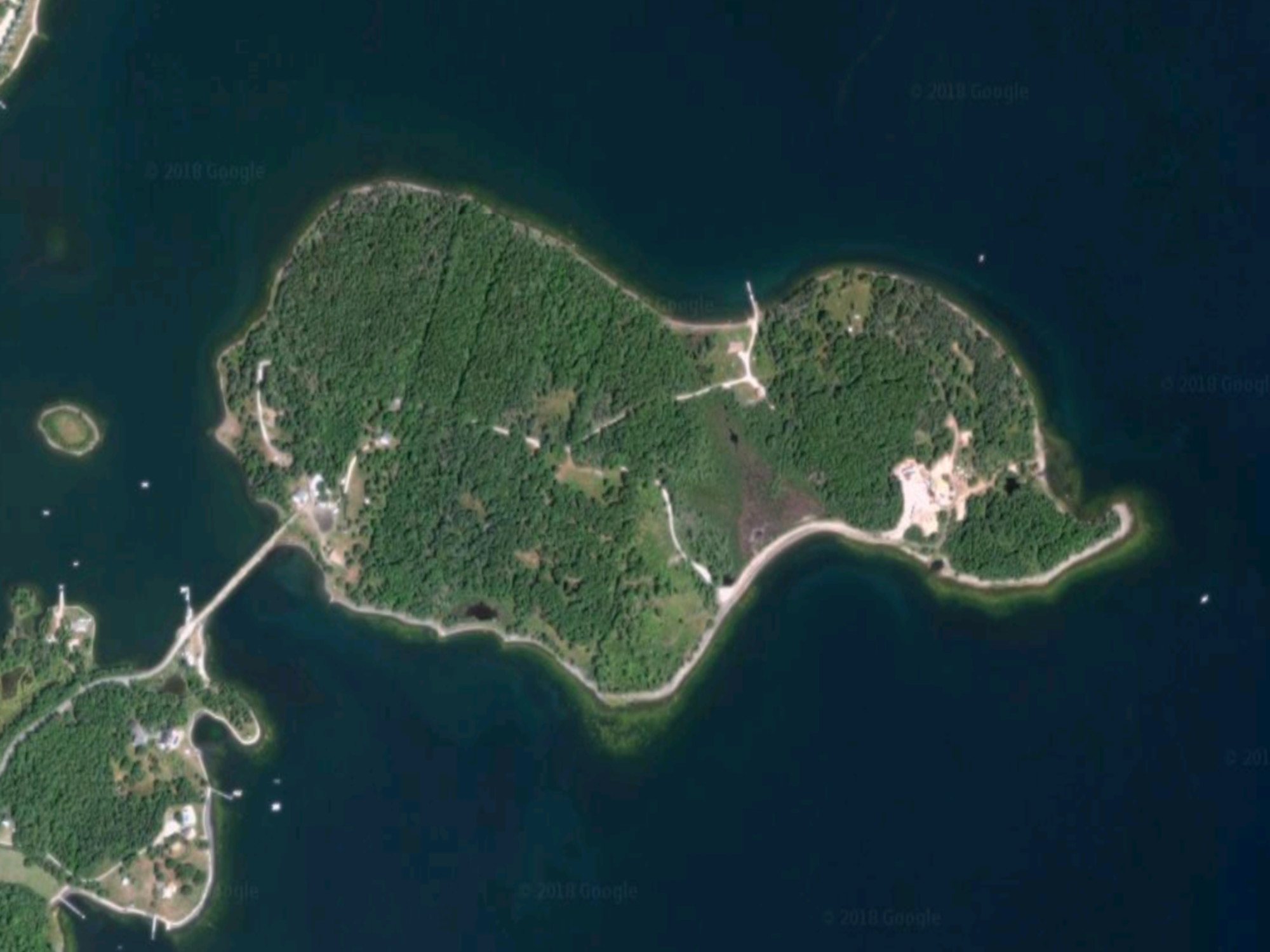 This is an Off Topic episode which goes outside the parameters of the main Second Decade show.

Sometime in the middle of the 19th century, somebody got it in their head that there was a cache of fabulous treasure buried on a remote island in Mahone Bay, Nova Scotia called Oak Island. Said to have begun with an impromptu expedition to the island in 1795 by some local kids, the legend of the famed “Money Pit” has grown over the centuries to amass a mythology of self-referential books, occult and New Age theories and a gonzo reality show on the History Channel. But is there any historical substance behind the legend? What do we really know about what happened on Oak Island in the middle 1800s, and how do we avoid being carried away by 150 years of hucksters’ hype?

In this informal episode, historian Sean Munger, who was originally entranced by the Oak Island legend more than 25 years ago, drills into the facts, the historical record and the logical analysis of the story. In this episode, you’ll learn why the so-called “box drains” on the island are fishier (and saltier) than they seem; why flood tunnels are a mirage; who fabricated the over-the-top clue of a stone supposedly found in the pit with a tantalizing inscription; and you’ll understand why the revelation that there was nothing at the bottom of the famed “Borehole 10X” couldn’t have been less surprising. While there’s definitely no treasure on Oak Island, the historical and logical journey of how we get to that conclusion is still a lot of fun.