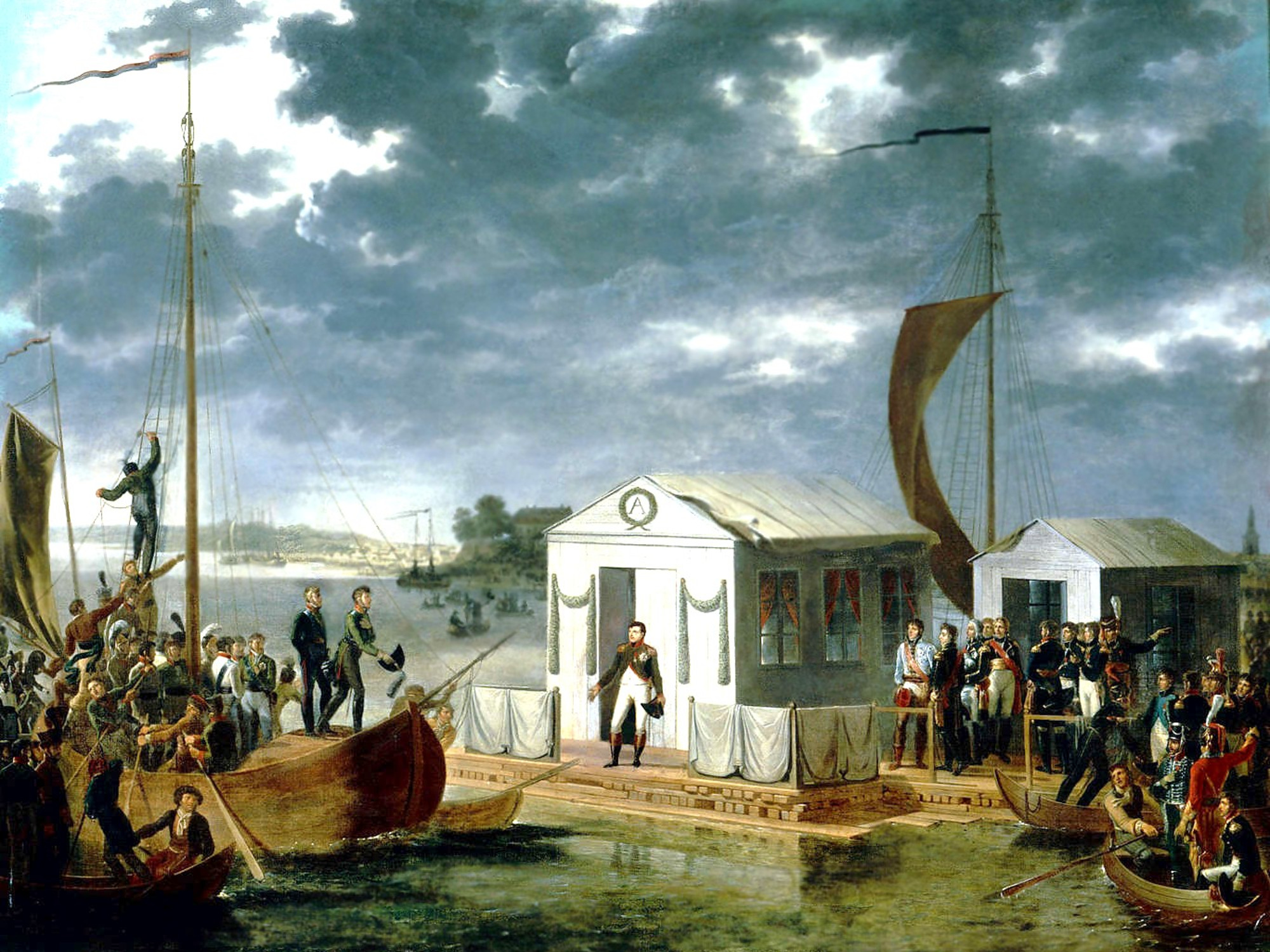 In the summer of 1812 Napoleon’s France invaded Russia, ruled by Tsar Alexander I, with the largest army ever assembled in pre-modern times. Leo Tolstoy famously called this conflict “an event opposed to human reason and human nature.” How and why did it happen? In the first of three parts, the complicated political backdrop of the Napoleonic Wars comes into focus through an examination of the lives and personalities of the two men most responsible for it, Napoleon and Alexander. After becoming unlikely friends at an intimate summit meeting on a river raft in the summer of 1807, a series of missteps, misunderstandings and divergent destinies eventually brought these two fascinating people into direct conflict with each other—with millions of their citizens’ lives at stake. The result was world-shaking history with far-reaching consequences.

In this series, Sean Munger cuts through the usual historians’ clutter of maps and army formations with a close look at the actual people behind this incredible event. In this episode you’ll come to appreciate Napoleon’s humble origins, learn why he divorced the woman he still loved, and how and why his mind just wasn’t as sharp in 1812 as it had been at the height of his power. You’ll also become familiar with Alexander’s insecurities, his bold but unrequited dreams and his receding hairline. Sean will also take you on a rather unpleasant march with Napoleon’s Grand Armée, already sinking into a hopeless fiasco of bloated horses, hungry soldiers and broken wagon wheels even before they ever caught sight of a single Russian soldier. This is history as it should be: the real story of real people.

3 thoughts on “Episode 10: Napoleon in Russia, Part I”