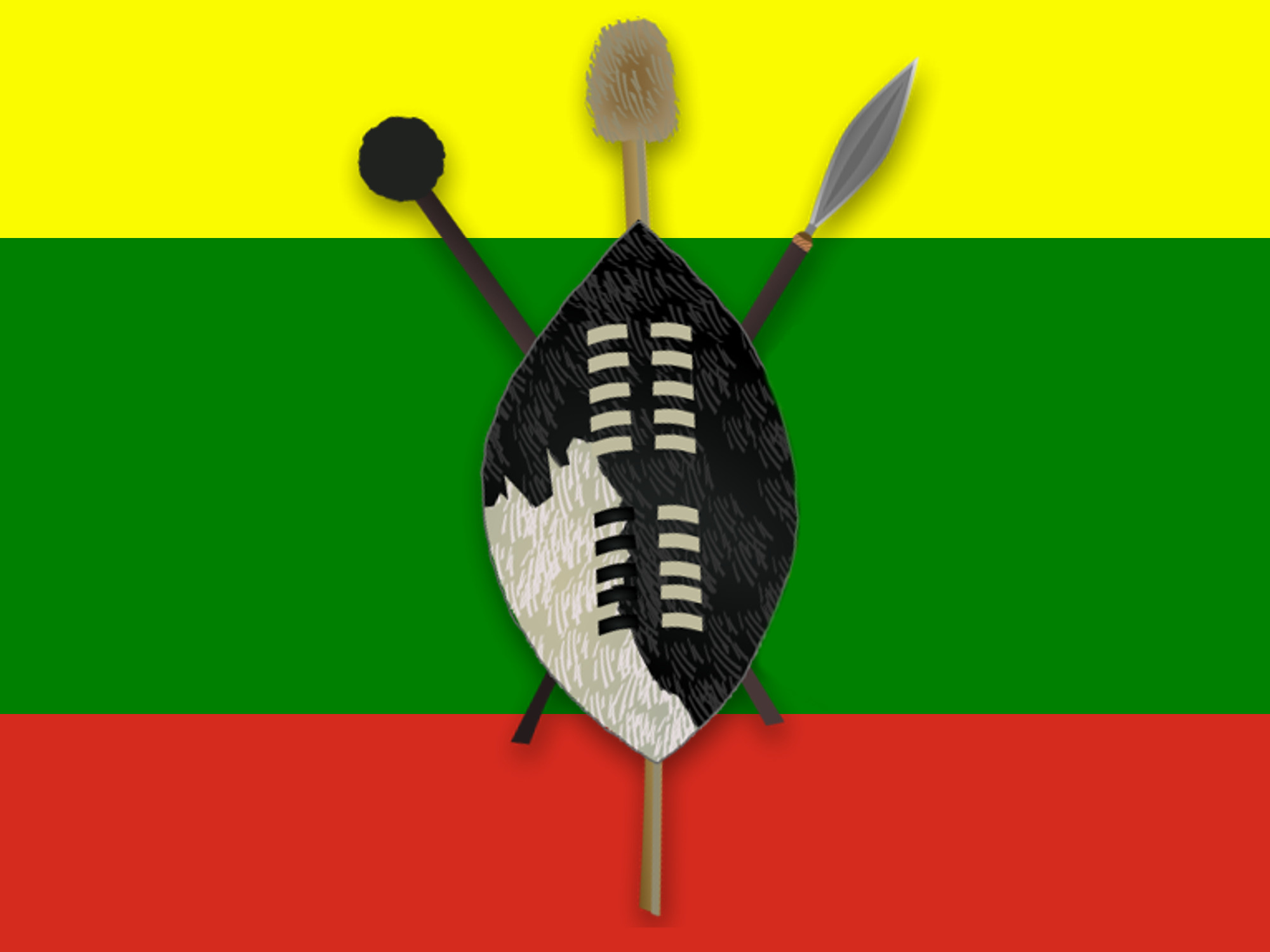 Pressured by environmental change and the coming of European colonizers along the coasts, southern Africa in the 1810s was a complicated and dangerous place. Numerous small interrelated clans were competing for dwindling resources in increasingly marginal lands. Out of this turmoil rose the almost incredible personality of Shaka, an illegitimate child raised by a single mother who found his calling in the military and rose to the unlikely pinnacle of power in the Zulu clan. Shaka, who became chieftain of the Zulus in 1816, used familial relationships, trickery, deception and war—mainly war—to absorb the rival clans and forge a unified nation that would, later in the 19th century, prove a formidable adversary to the mighty British Empire. How did Shaka do it? What were the obstacles he faced? Why is he so pivotal in African history? Find out in this unusual and illuminating episode.

In this installment of Second Decade, Dr. Sean Munger will take you deep into the African savanna, to a land riven with complicated politics, feuding families, doomed love affairs and scorched-earth military tactics. You’ll find out what an ixwa is, how Zulu teenagers found a way to fool around despite the rigid sexual mores of their society, how the principal wealth of the Zulu nation chewed a cud and walked on four legs, and why it was dangerous to sneeze in Shaka’s presence. This episode will introduce you to one of the most brilliant, flamboyant and controversial personalities of the entire decade of the 1810s—Africa’s answer to Napoleon.

[Above] Though there are no contemporaneous portraits of Shaka extant, plenty of artists in later times have had their hand at depicting him. Here is a statue of Shaka on display in London.

Nathaniel Isaacs was one of the few Europeans who met Shaka and interacted with him in the 1820s, not long before his death. Here is a link (Archive.org) to Isaac’s memoirs which describe his encounters with the Zulu. Warning: the accuracy of Isaacs’s account has been disputed. Treat with caution.

[Above] A contemporary depiction of the Battle of Isandlwana, where Zulu warriors destroyed a British army in 1879. The shields and weapons used by the Zulu had not changed much since Shaka’s time. 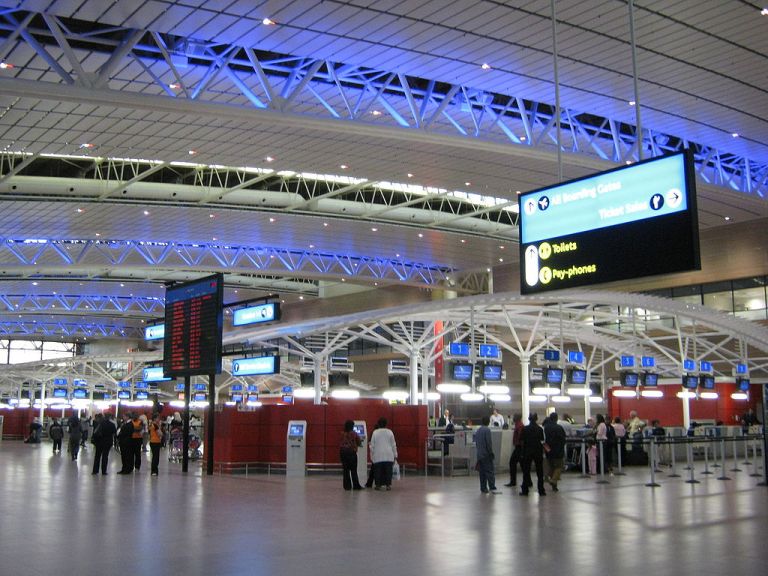 [Above] The person it is named after is remarkable, but from this view at least the King Shaka International Airport in Durban, South Africa looks fairly typical. Still, not many historical figures from the Second Decade get airports named after them.

All images are believed to be in the public domain, with the exception of the airport photo, which is by Flickr user Kieron Thwaites and is used under Creative Commons 2.0 license.